Home Food Artisanal salt: why hipsters can’t get enough of it

Salt. You put it on your chips, but what more is there to say about it? Well, plenty as artisanal salt becomes the latest hipster food trend.

If you listen carefully then the self proclaimed hipster foodies, the ones that really know what’s in the know, are rhapsodising about the different types of artisanal salt, and what amazing things they can do to your body – and soul.

Go back just a matter of years and few of us cared a fig about anything as esoteric as provenance or the health benefits of everything we ate. Never mind salt. Simple, commercially produced table salt was just fine thanks. OK, you might have a pot of sea salt knocking around to help with cooking, but nothing much more fancy than that.

What’s more salt was, if anything, the last thing on the table to get excited about with doctors and health professionals telling us to cut down on salt or risk an early death. Artisanal or not.

But all that has now changed thanks to a whole new range of salts that offer different benefits as well as adding a bit of a kick to our food.

Here’s our top three that are worth putting in your cupboard. 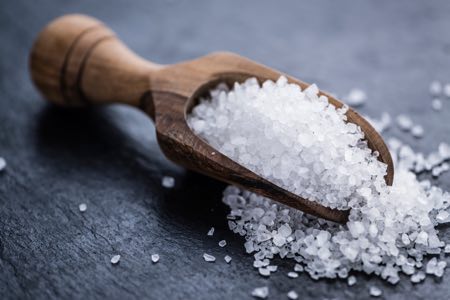 Sea salt has boomed in popularity in recent years, and many top chefs say they prefer it over table salt for its coarse and crunchy texture and stronger flavour.

It is obtained directly via the evaporation of seawater, and does not undergo any mineral processing. Therefore it retains trace levels of minerals such as magnesium, potassium and calcium.

Table salt, on the other hand is typically mined from salt deposits, and then processed to give it a finer texture, making it easier to blend and use in recipes. Anti-caking agents such as silicon dioxide or magnesium carbonate are also usually added.

Sea salt is either sold as refined or unrefined, the latter being unwashed and often appearing grey in colour from sediment and clay impurities, all of which may contribute to a more complex flavour.

One of the most popular and well-known brands is Maldon, from England’s Essex coast. 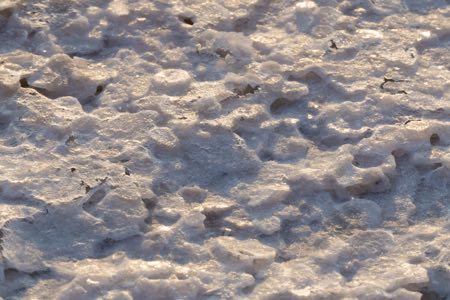 “Flower of salt” in French is a type of salt that forms a thin and delicate crust on the surface of seawater when it evaporates. It has been collected since ancient times, largely in Britanny, and was originally used as a purgative and a salve. Today however, it is prized by foodies for its delicate flavour and faint aroma of violets.

It is produced by drawing seawater into salt pans, and allowing the water to evaporate. While most of the salt condenses out on the bottom of the salt pan and is collected as ordinary sea salt, some salt crystals float to the surface of the water, forming a crust of intricate salt crystals, which is the Fleur de Sel.

Its delicacy means it has to be harvested by hand, and this labour intensive method of production means it is only produced in small quantities, making it the most expensive of all salts.

Fleur de Sel also has a much higher moisture content than common salt – up to 10%, compared to 0.5% – enabling the crystals to stick together in snow flake like formations. This means the crystals don’t dissolve immediately on the tongue, and that the flavour lingers for that big longer.

And as it is unrefined, Fleur de Sel is not just simply sodium chloride, but contains an array of other minerals, which vary depending on where the salt is harvested, giving it more depth of flavour.

Fleur de sel is rarely the pure white of table salt, but often pale grey or off white from clay from the salt marsh beds. Sometimes it even has a faintly pink tinge due to the presence of a type of pink micro algae commonly found in salt marshes.

However, Fleur de Sel from the Carmargue in France and Portugal is white. 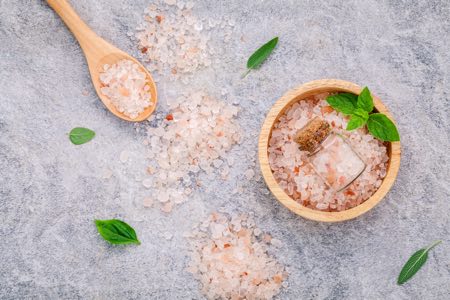 Himalayan salt is produced in the Punjab region of Pakistan, and is mined in the Khewar Salt Mine, 190 miles away from the Himalayas where it is allegedly referred to as “white gold”.

It is commonly used in cooking, and is typically a delicate rose pink in colour thanks to the presence of iron oxide. Billed as one of the purest salts in the world, it contains nearly 80 minerals, including phosphorus, bromine, boron and zinc. Because its crystals are stone ground and therefore larger than fine table salt, it also has less sodium per serving.

While Himalayan salt may taste good and look pretty, it’s probably best to take the health claims with a large pinch of salt[/vc_column_text][/vc_column][/vc_row]