Home Drink How drinking Champagne could officially be good for you

It’s the ultimate celebratory drink. A glass of chilled, fizzing Champagne says “party’ like no other.

And now, as if you needed an excuse to drink more fizz, scientists have discovered that drinking three glasses a week can help prevent the onset of dementia and Alzheimer’s diesease.

Which is enough to make anyone crack open the Bollinger.

A compound in Pinot Noir and Pinot Meunier, the black grapes used to make Champagne, has been found to 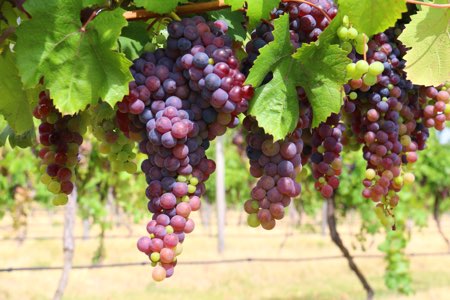 ward off brain diseases and increase spatial memory – the ability to navigate your way home from the pub, for example – according to Professor Jeremy Spencer, one of the academics who conducted the research at Reading University in the UK.

The ingredient in the grapes that are thought to reduce inflammation and protect brain cells is phelonic acid, which is also found in fruit and vegetables.

“The results were dramatic,” said Spencer.  “This research is exciting because it illustrates for the first time that moderate consumption of champagne has the potential to influence cognitive functioning such as memory.”

However, before you get too excited, bear in mind that the experiments were conducted on rats, not on humans.

The 24 rats were divided into groups of eight and either Champagne, another fizzy alcoholic drink  or a carbonated 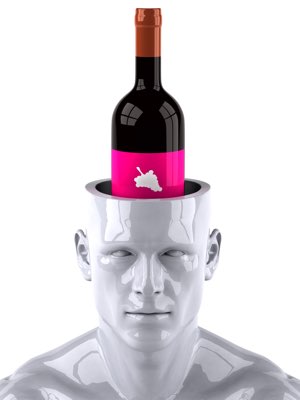 soft drink was mixed into their feed – the human equivalent of one and a half glasses of Champagne a week.

Over a six-week period the researchers measured the rats’ ability to find their way through a maze to locate a treat. When the rats’ brains were examined under a microscope, those who had drunk Champagne showed increased amounts of proteins that stimulate the formation of nerve-cell networks and are involved in memory and learning. In particular, these rats had more of a protein called dystrophin in the hippocampus region of the brain, which may protect against loss of reasoning and spatial memory.

The use of rats in medical research as a replacement for humans is a well respected one with many studies for stroke, heart disease and cancer using rats as central to their research.

The scientists involved in the study are now hoping to move onto trials involving pensioners. Meanwhile, a spokesman for the Alzheimer’s Society described the results as “interesting” but added, “ a lot more research is needed.”