Home Drink Whisky or whiskey? What makes different types of whisky so different?

Whisky might be a global drink, but it’s far from a global recipe. Here’s our guide to various different versions of this drink around the world

Whisky is a drink enjoyed by all around the world, but it’s not the same everywhere you go. With each type varying in taste, production, age and country of origin, it’s no wonder things can get a little complicated. Luckily we’ve had our fair share of drinks over here, so here’s our short guide to separating your scotch from your bourbon.

What is a whisky?

First things first, let’s make sure we know what we mean when we are talking about whisky. 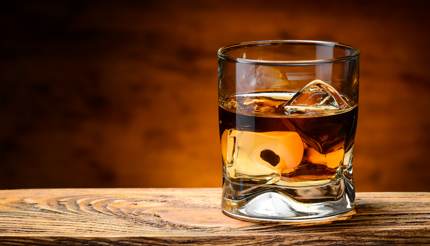 Scotch is a whisky which, surprise surprise, comes from Scotland. 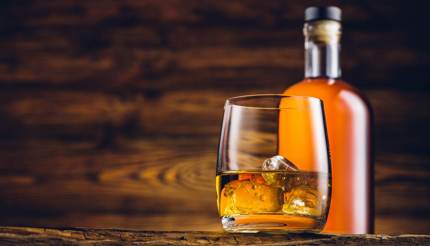 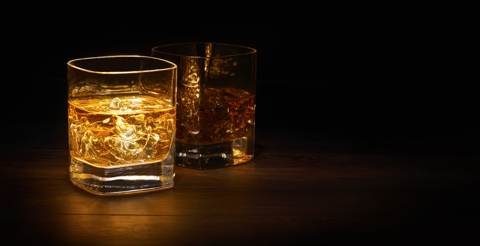