From baijiu to shochu, the subtle delights of Asian spirits are grabbing the attention of western drinkers, writes Roger Morris.

Asian spirits – particularly baijiu and Japanese shochu – are becoming more and more popular in the west, and have increased markedly in this year’s International Wine & Spirit Competition (IWSC).

The results of the IWSC Spirits Awards are announced tonight at Vintners’ Hall in London.

Out of 47 baijiu entries (compared to 10 in 2016) there were eight gold medal winners. Six of them are from Taiwan, and two from China. There was such a wealth of baijiu that IWSC officials decided to introduce a dedicated trophy.

The Baijiu Trophy was won by the five-year-old Yushan Taiwan Kaoliang Liquor. The judges noted its “soft lavender and pine needles on the nose” and “delightful mellowness [with] a touch of baked bamboo and Chinese pickle.”

Baijiu has “exploded” onto the world stage in the past few years, IWSC lead judge Stephen Beal said.

Beal remembers tasting baijiu 40 years ago when he was student in Taiwan. Back then, it didn’t make a big impression. “Now it’s all over the place, a sudden explosion in the past two years.”

The other is shochu (“SHOW-choo”) from Japan, and the two of them are becoming the new best friends for many bartenders, who use them as cocktail ingredients for customers who are constantly looking for something new.

What took the west so long?

In retrospect, it’s easy to ask, “What took so long for America and Europe to take notice?” After all, baijiu is one of the most-consumed alcoholic spirit in the world, and shochu is more popular in Japan than sake.

“Baijiu in many ways is similar to mezcal, rhum agricole or even artisan gin,” Beal says. “It is both an artisanal and a cultural drink,” traditionally a second business for many Chinese farmers. Like mezcal, it can be rough around the edges, rustic even, with pungent aromatics that often challenge the Western nose. Plus farmers make it out of whatever grows locally and use different equipment, so there is no one traditional way to make baijiu, nor one typical taste.

The same with shochu. “In early tastings, I was not impressed,” says San Francisco bartender Jacques Bezuidenhout, “but then I tried to understand it better. It has very strong flavors and fragrances, yet the good ones can be complex yet delicate.”

This year’s IWSC Shochu Trophy was won by Shasharakuraku Aka from the Nishi Sake Brewing Co. The judges remarked on its “pronounced aromas of rose, violet, lychee and mango” and  “layered and delicate finish.”

Generally speaking, baijiu is the more potent of the two spirits, typically weighing in at 50-60% alcohol by volume (ABV), justifying the comparison that first-time drinkers often make in comparing it to America’s homemade moonshine.

But just as with extra-hot Asian and Latin American cuisine, baijiu has layers of flavours lurking among the heat. For hundreds, even thousands of years, Chinese farmers have allowed sorghum and other grains and vegetables to ferment in cool places, often buried ceramic jars, for months, using starter cultures which some compare to terroir in winemaking. After distillation, young baijiu is typically aged for months or years, and often it is then blended.

On the other hand, shochu begins life much like sake, although it is distilled rather than brewed. Rice, barley or other grains are often polished as they are in sake to produce a more refined taste, then water is added to produce a microbe called koji – often compared to the malting process in the production of Scotch – which has much to do with the spirit’s final flavour profile.

Koji also produces acidity that ensures the drink’s preservation, similar to what happens with the microbes that produce cheeses and yogurt. Less alcoholic than baijiu, shochu is usually 25-30% ABV.

As well as an increase in baijiu and shochu entries, the IWSC has seen an more Korean soju appearing in the competition – as well it might, as this cousin to shochu has been the world’s top-selling spirit for a decade, with 65m cases sold annually (the average South Koreans drinks 32.39 litres a year).

There’s a Korean wave going round the world

“Soju keeps changing and developing because of its versatility,” said Lucia Cho, founder of the premium Hwayo Soju, which is sold at London’s upmarket Korean restaurant Jinjuu. “Anything Korean just flies off the shelves now. There’s a (Korean) wave going around the world. Restaurants are starting to adopt Korean flavours so people actually know what is Korean. Everyone now wants to experience this culture.” 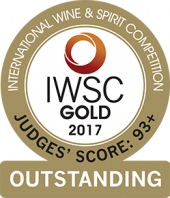 Producer: TTL
Tasting Category: Kaoliang Liquor (Baiju) - China - 3 - 8 YO
Tasting notes: Soft lavender and pine needles on the nose, followed by a delicate palate that has a delightful mellowness. Clean and gentle, this spirit has just a touch of baked bamboo and Chinese pickle.

Producer: TTL
Tasting Category: Kaoliang Liquor (Baiju) - China - 3 - 8 YO
Tasting notes: Invigorating and clean with a delightful and refreshing crispness. This has an invigorating character full of delicate plum notes and a pleasant, buttery texture, followed by a lingering, menthol finish.

Producer: TTL
Tasting Category: Kaoliang Liquor (Baiju) - China - 3 - 8 YO
Tasting notes: A beautiful spirit from start to finish. Some grain character comes through with a light salinity and sophisticated umami quality. This develops into a gentle florality, before a slight lift of complex honey sweetness on the finish.

Producer: Jiangsu Yanghe Distillery Co Ltd
Tasting Category: Kaoliang Liquor (Baiju) - China - 50 - 56%
Tasting notes: Bright and lively on the nose, with notes of candied fruit and jasmine. The spirit’s character is full and fruity, with lots of tropical fruit flavours including fresh pineapple and mango. The finish is long, lingering, and floral with a dash of raspberry.

Producer: Kinmen Kaoliang Liquor Inc.
Tasting Category: Kaoliang Liquor (Baiju) - China - 58 - 66%
Tasting notes: Exceptionally dry, the nose and flavour of this is reminiscent of white grape skins; also, a touch of a pomace brandy. After a while, hints of coastal vegetation also appear on the nose along with citrus notes: orange, then tangerine. The finish is vibrant, with notes of mint, nutmeg, and ginger.

Producer: Kinmen Kaoliang Liquor Inc.
Tasting Category: Kaoliang Liquor (Baiju) - China - 58 - 66%
Tasting notes: A crisp and rather dry spirit with hints of sea salt and a touch of ozone. Fino-like grape notes are clear on the palate, along with a touch of freshly cut apple. The finish has a lovely earthy peatiness. 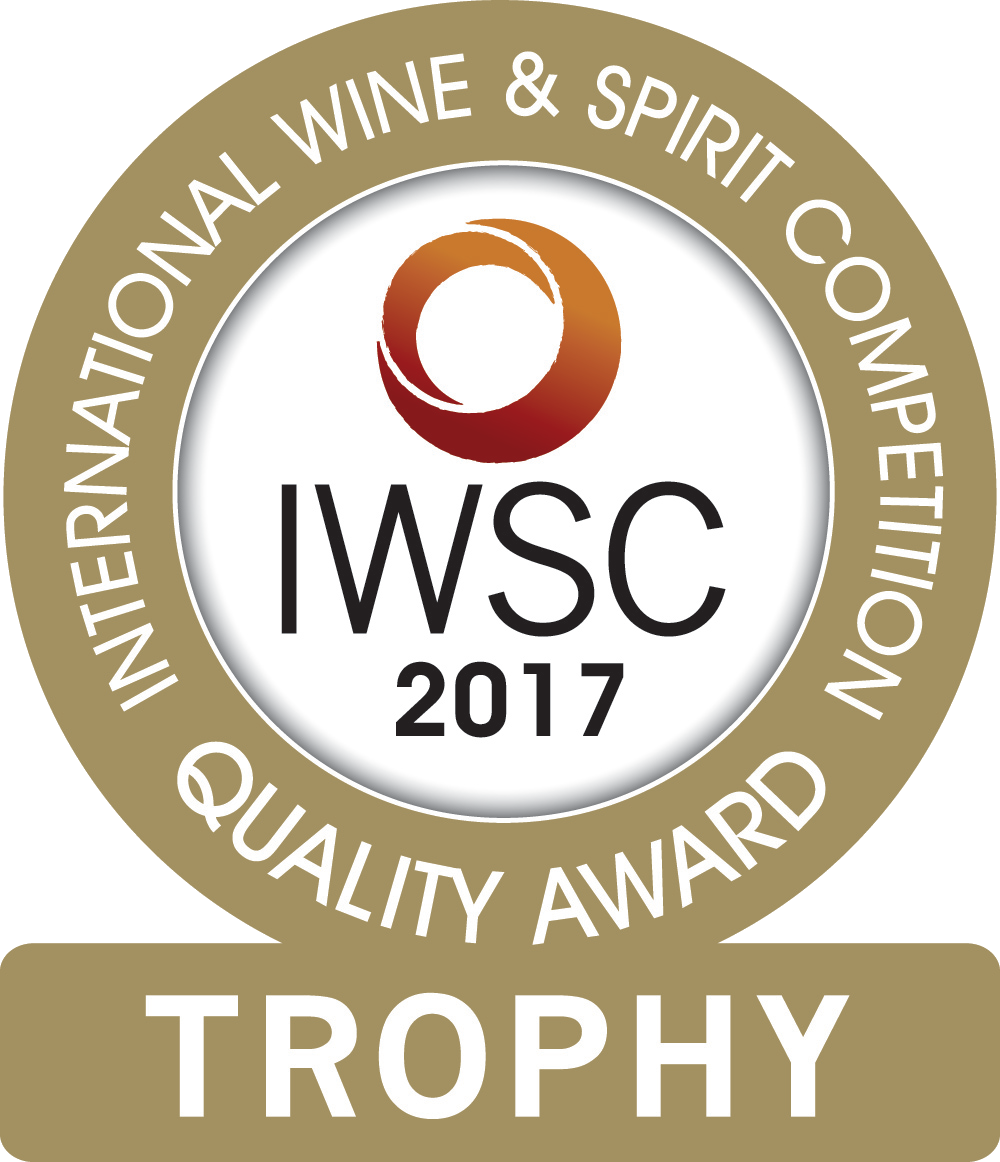 World Travel Guide is the media arm of the IWSC